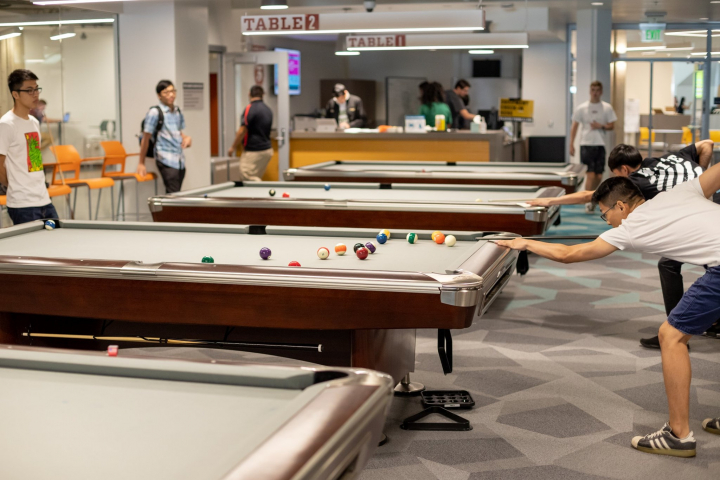 Registration for each will open at a later date.

Let us know your suggestions for video game tournaments you would like to see offered during the Fall 22 Semester tournament series:

All participants must be current Sac State Students who have submitted a Student Verification form.

All detailed tournament rules and guidelines are listed in the tournament registrations for each specific tournament.

Participants can register for tournaments up to 11:59 pm the day before the tournament.

If the tournament is hosted in person, the Games Room will provide all equipment.

Winner of each tournament receives a $50 Amazon Gift Certificate and will be included in the Games Room "Hall of Fame"!

Can’t find what you are looking for? Contact the University Union Info Desk at 916-278-6997 or email uuinfodesk@csus.edu